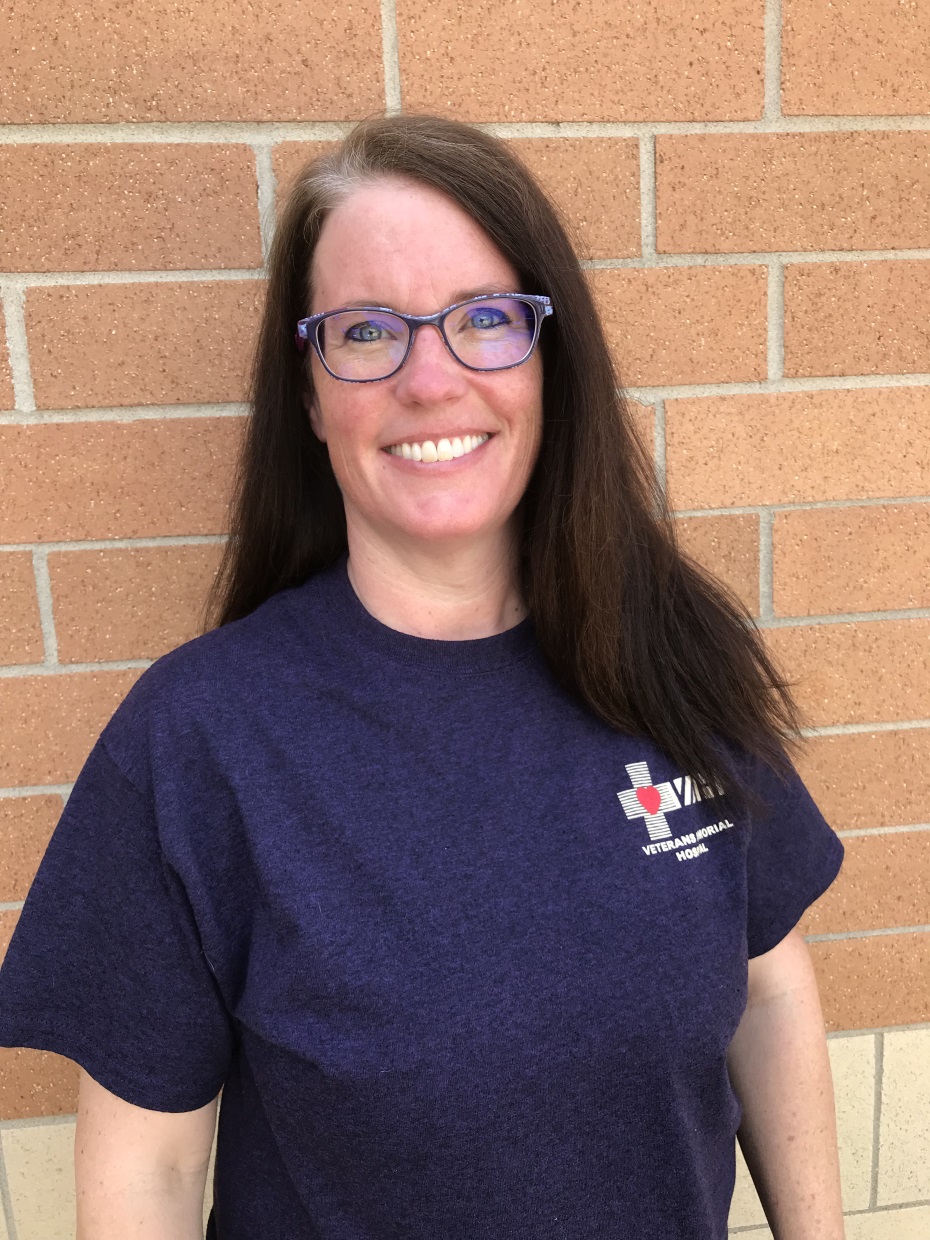 Vicki graduated from Everest Institute in Eagan, MN in 2008. She began her Licensed Massage Therapy journey at Canterbury Card Club in Shakopee, performing chair massage while the customers played poker. Vicki has worked alongside a chiropractor, was employed at a healing center and worked as an Independent Contractor in a spa atmosphere for several years. She relocated to her hometown area of Postville in 2011 and opened a massage studio in her house. She joined the Veterans Memorial Hospital team in June 2018 and thoroughly enjoys working with the familiar members of the NE Iowa Community. 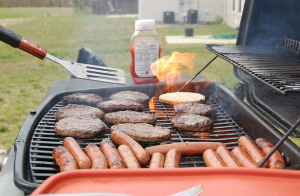